SebastianG Posts: 176
June 2017 edited April 2020 in Ethereal Mechanics / New Electromagnetism /Q-Vectors
A few years ago I watched a very interesting documentation about the growing earth (audio is german but you can use automatic english subtitles).

If you watch the video you can see some explanations that some earthquakes are induced by solar eclipses. Days after the solar eclipse earth quakes ocurred in regions which were hit by the shadow of the moon. In the video it is assumed that neutrinos coming from the sun are blocked by the mass of the moon. This cause an imbalance in earth core which build up and lead to earthquakes.

I also heard that the gravity is less after the earth quake. This lead to my theory how gravity can cause earthquakes.

Ok, so I just assume you all have watched Distinti's Video about the growing earth, just in case here is the link: 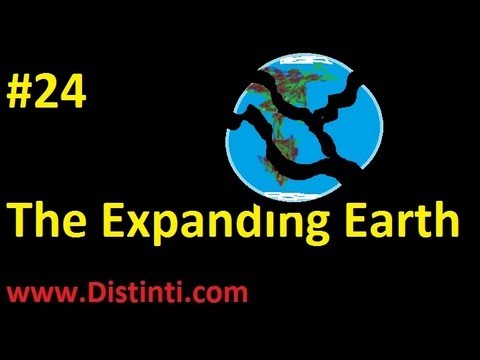 So here is my theory:Now I ask myself if we are able to use sensitive accelerometers to measure slight changes in local gravity around the globe and could built a system which could predict earthquakes? :O

My theory is very rough at the moment but it would be interesting what you think about it.