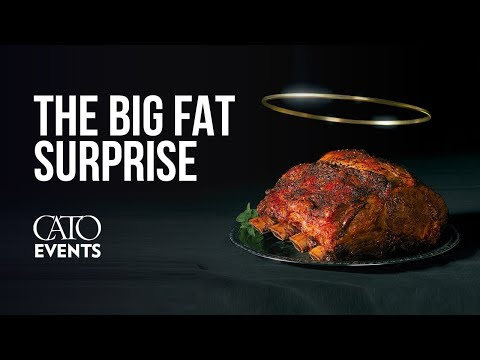 The researcher shows how nutrition science was corrupted in the early 1960 by a charismatic scientist.  Because he eventually became a "Nutrition CZAR"  he used the power of his office to push dietary "advice" that caused obesity and heart problem to explode in the U.S.  It's only now that studies that contradicted his advice (which were suppressed) are being brought to light.