The Milkyway Photographed on a clear night: What are the Streaks of Light? 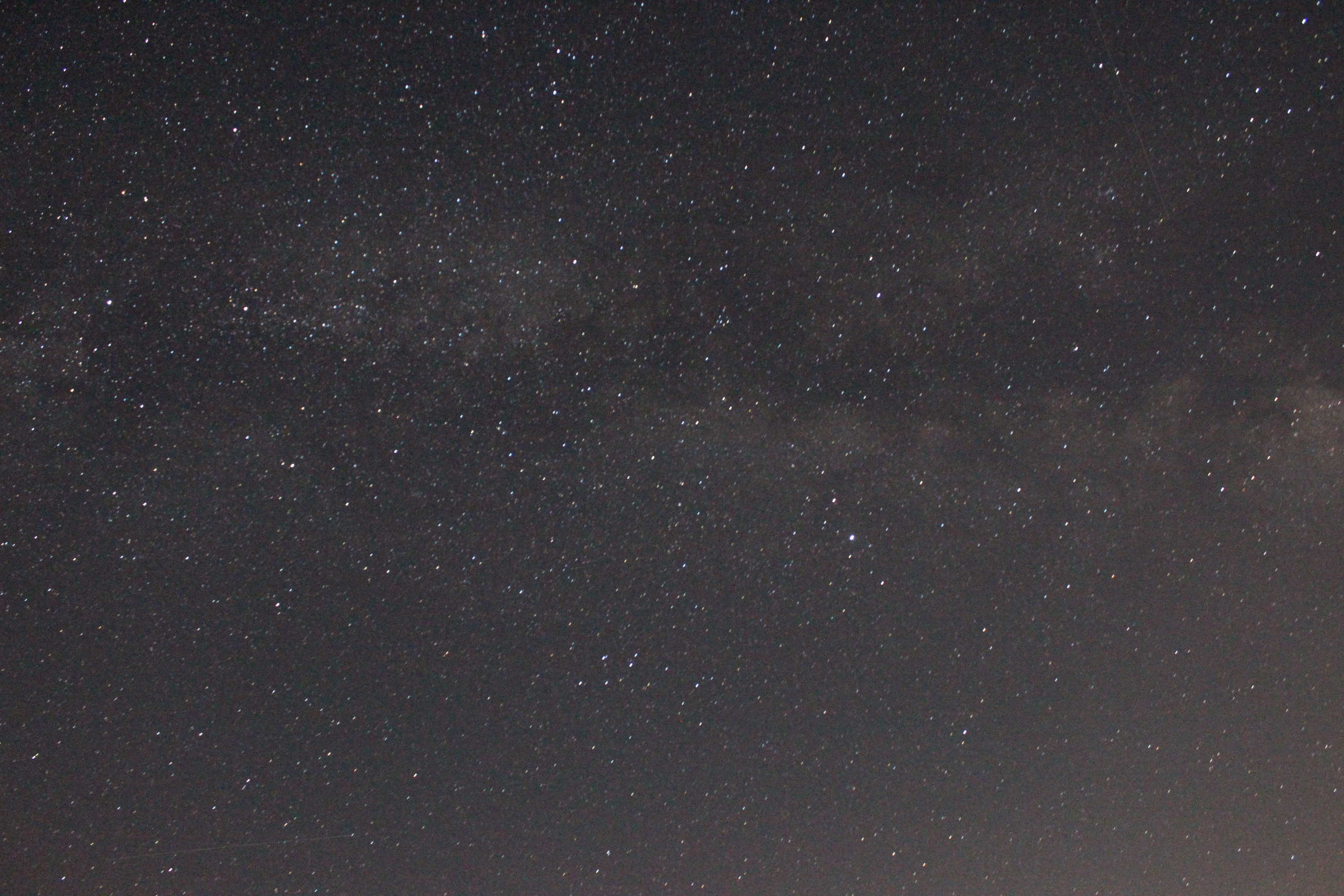 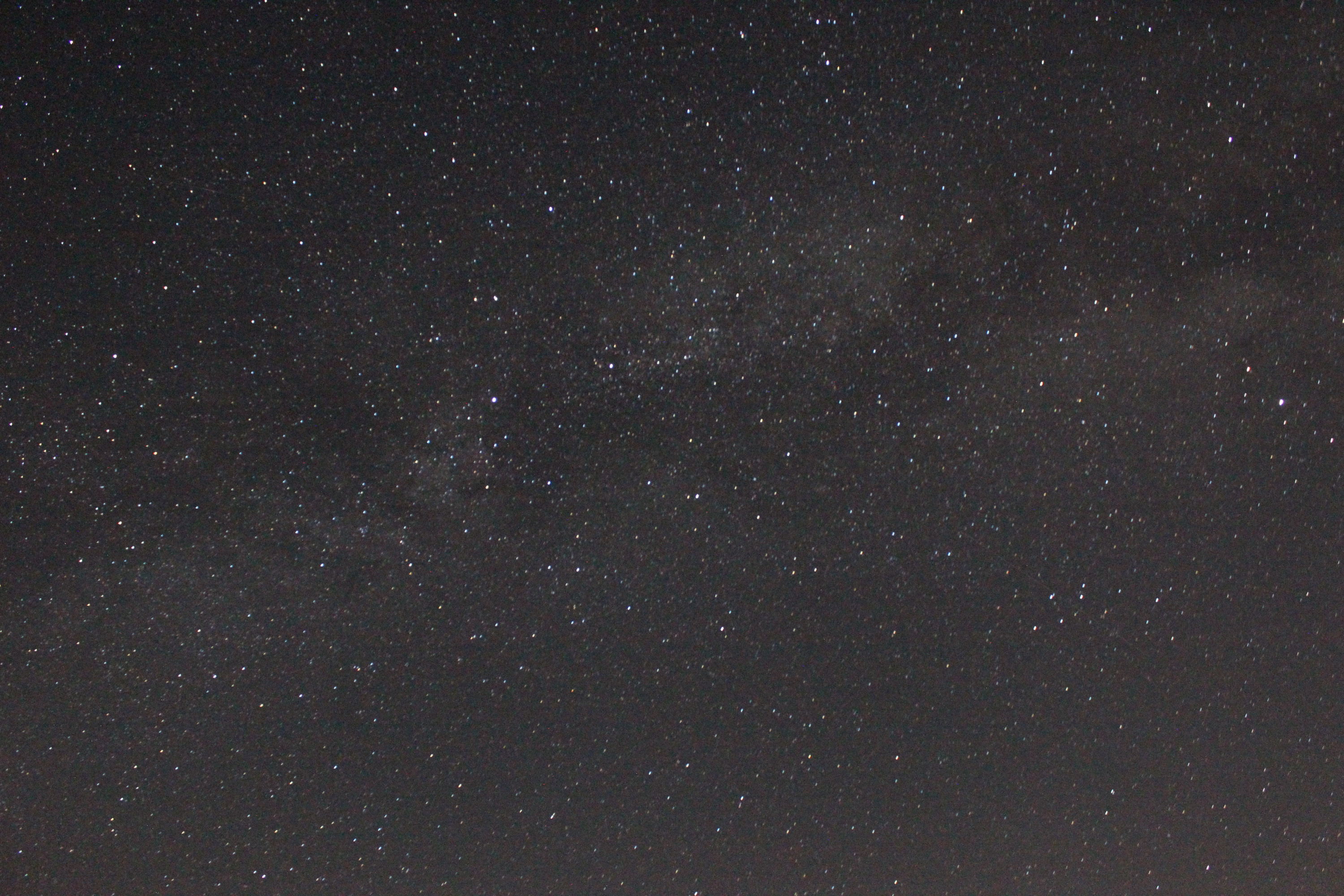 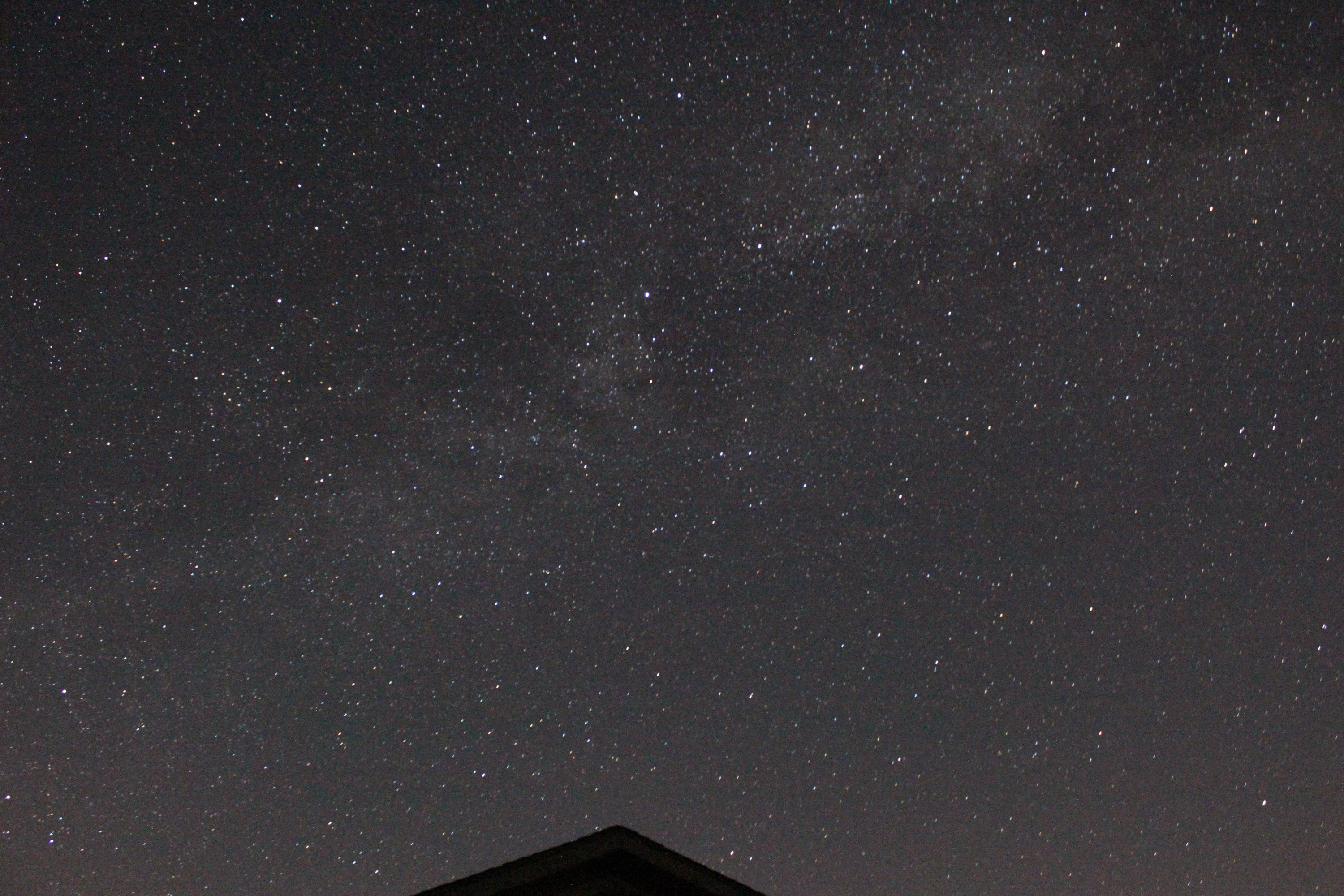 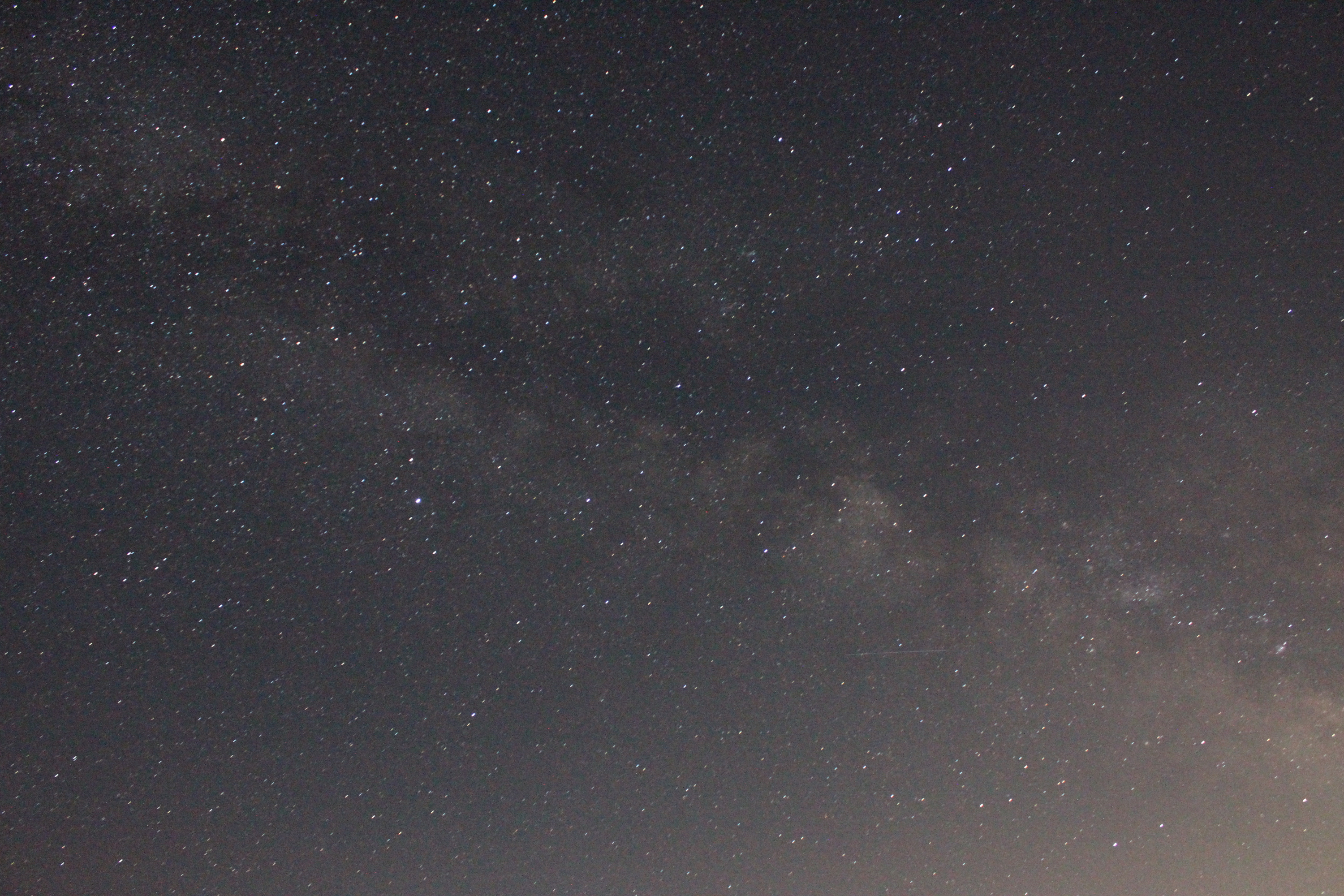 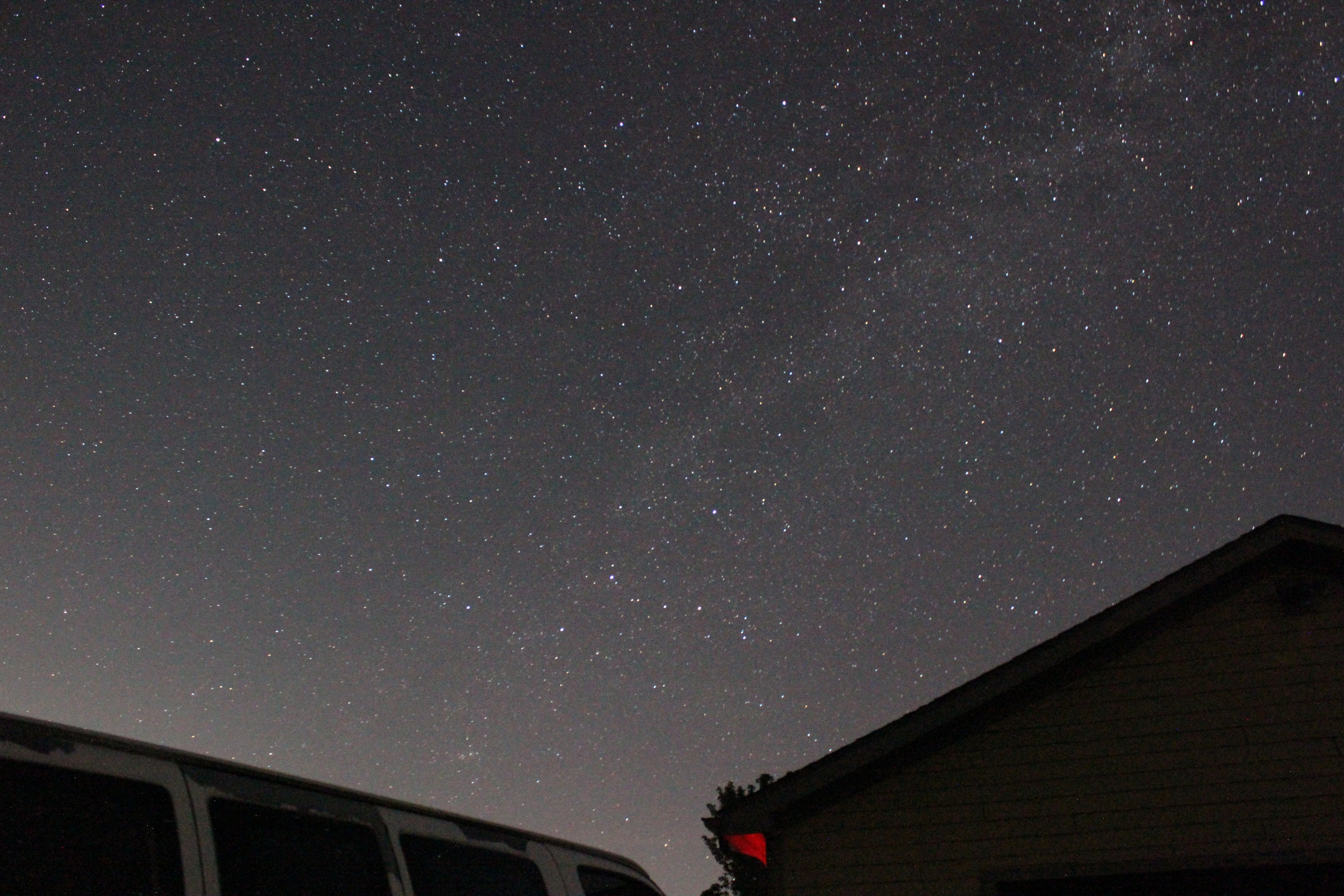 Another trick I learned about DSLR cameras is that the ISO setting tries to mimic actual film speed  by applying gain or attenuation to the Image sensor (it is supposedly better than just brightening the images in post processing) .  In the above photos, I had the ISO speed set to 6400, F5, 18mm lens and 30 second exposure time.

In the photographs you can find mysterious streaks of light (see lower left of top photo).  I think these are micro meteors that are just beyond the perception of the human eye.

The photos are a panoramic of the milky-way (If I had the time I would merge them).  The order is 4, 5, 1, 2, 3  where number 1 is the left most photo (north west), and number 3 (the very last photo) is the galactic core (not perfectly centered)